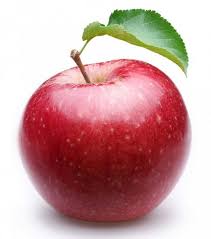 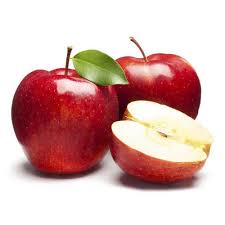 Some people have asked the question on the kind or name of the fruit Adam and Eve ate in the Garden of Eden. To this, a lot of theory has been put down on what the fruit is or represents. I asked this question somewhere and someone jokily said it was Garden egg since the fruit was eaten in the garden. Some people believe and have even propagated that the fruit is "Apple". To this school of thought, Apple is attractive, looks delicious, and appetizing for food. This belief is supported by the description in Genesis chapter 3:6 which states, "And when the woman saw that the tree was good for food and that it was 'pleasant' to the eyes, and a tree to be desired to make one wise, she took of the fruit thereof, and did eat..." (KJV). Therefore, since apple is one of the most pleasant fruits to the eye and the most pleasant fruit to be desired, they, therefore, believe that the fruit must be Apple, especially, nice, fresh, and delicious one.

There is yet another school of thought that believes and propagates that the fruit represents fornication, adultery, or sexual intercourse. To this school of thought, the fruit is a symbol, which represents the most pleasant thing to man which he desires the most. The most pleasant thing and the hunger of the flesh that every man, made of flesh desires is sexual pleasure and satisfaction (sexual relationship, fornication, or adultery). To them, the fruit must be sexual immorality because sexual immorality is the thing that is most captivating, pleasant, and appealing to man's eyes and most desirous to his heart. Someone argued that a clergy once told him that the fruit was "actually sex thing" that happened between Adam and Eve and that it happened because God wanted it to happen. He added that there was the knowledge of God so as to fulfill the commandment of multiplication. He further said that Adam and Eve never knew what sex was, but something must happen before they can multiply and God made it happened between them...

2. The Error of the Two Schools of Thought

The fruit Adam and Eve ate cannot be apple because;

1. Apple does not give knowledge of good and evil. Apple is a nutritious fruit which like other good fruits looks attractive and tastes delicious, but it has no effect on the spiritual or intellectual being of man as to reveal good or evil knowledge to man. 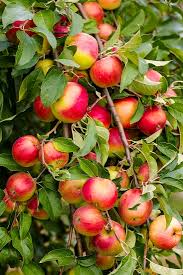 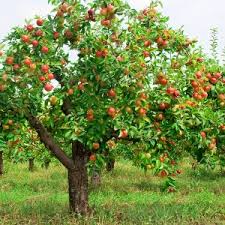 Therefore, it cannot be Apple because Apple is seen and planted even today. And it is meant for man's consumption even today; it was and has not been forbidden and no curse is placed on Apple. Also, the fruit cannot be fornication, adultery, or any form of sexual immorality. This is because, sex is not a sin, and sex has been given to man before sin came into the world. Fornication, adultery, and other forms of sexual immoralities are sins because these are illegal and wrong use or way of sex. But sex itself (between a man and his wife) is not a sin, but part of God's love, care, and goodwill for man, hence, man (Adams and Eve) cannot do what God gave them right to do as His part of love and blessings for them and God will count it against them as disobedience.

Let's look into the Bible as a proof to the above assertion and to portray more truths. Genesis chapter 2:18 stated that "Then the Lord God said, "It is not good that the man should be alone; I will make him a helper fit for him"''. In verse 20c of the same chapter 2, the Bible stated that, "... but for the man, there was not found a helper fit for him". The number one reason God created Eve was that Adam was alone (lonely). Every other living creature was made or created in pairs to be fruitful (reproduce) so that they can multiply their kinds. When God saw that Adam was alone, He resolved to make a helpmate fit for him. The word alone means being by oneself or lonely. The term lonely means unhappy because of feeling isolated from contact with other people. It also means being without a companion. A companion is an intimate friend, acquaintance, or partner; someone with whom one spends time or keeps the company. One of the meanings of a company is to have sexual intercourse. This implies that Adam had this feeling (loneliness, and/or feeling or urge for sex) before sin came into the world, and that was one of the major reasons Eve was made. Though he may not understand what he was feeling or why he was feeling that way till Eve was presented to him. This could be the reason he declared, "This is now bone of my bones, and flesh of my flesh: she shall be called Woman, because she was taken out of Man" when Eve was made and given to him as a wife (Genesis 2:21-24).

When God created Eve, He brought her to Adam and blessed them as husband and wife and instructed them to be "fruitful" and "multiply"... The primary meaning of this instruction is to reproduce or to give birth to children or young ones, which can only be possible through sexual intercourse. This also means that the instruction for Adam to have a sexual relationship with Eve who is now his wife was given by God in the garden of Eden before sin came. It is true that the Bible did not state the sexual relationship between Adam and Eve, his wife before the fall, but it is obvious that sexual intercourse has been between Adam and Eve in the garden of Eden before sin came. This is because the Bible did not mention the loneliness (sexual hunger or urge) of Adam again after Eve was made and given to him as a wife. In other words, Adam found satisfaction in Eve, his wife, sexually and otherwise in the garden of Eden before sin came. Therefore, saying or believing that the fruit is a symbol that represents sex (fornication, adultery, or sexual immorality) is erroneous and unbiblical.

The fruit is a literal fruit, and the name is "Fruit of the knowledge of good and evil". What the fruit is today in the fruit family is not known, because it was taken or hidden from the man by God together with the garden. However, the sin Adam and Eve committed by eating the "forbidden fruit" is "Disobedience" or "Rebellion" and not sexual sin or fornication. The fruit is forbidden because God instructed them not to eat the fruit or from the tree that produces the fruit, going against God's instruction makes it then disobedience. This is simple and clear, it has no allegorical or symbolic meaning and definitely not apple or sexual immorality. God approved of a man having sexual intercourse with his wedded wife from the creation of Adam and Eve to date, and Apple has never been forbidden from the consumption of man by God. 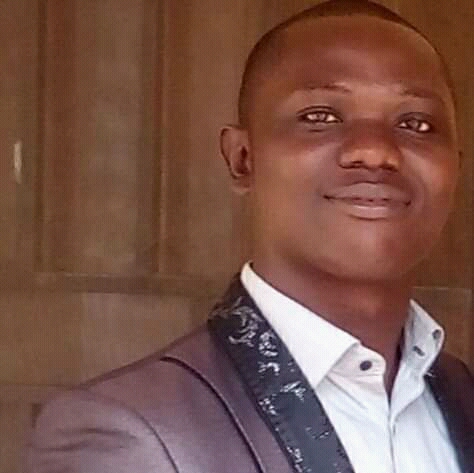 We inspire you with creative, captivating and thrilling stories and articles on different areas of life. Bringing profitable knowledge to your door.